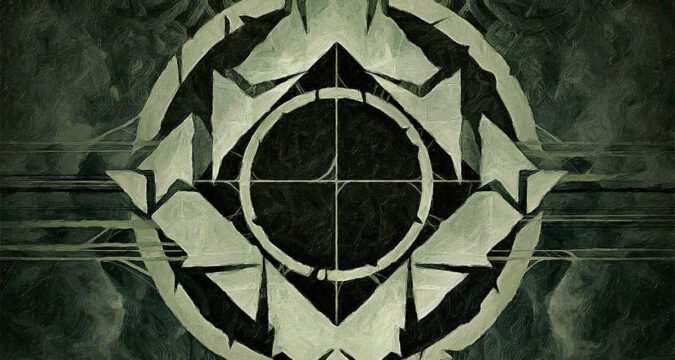 Enslaved are such seasoned voyagers. In their last venture, they descended into Utgard, deep in the dark beneath their native Norway. Now, they are preparing to set off again, not down this time, but out. They intend to cross the desert, into it and perhaps beyond it.

Travelling by sonic pathways, Caravan To The Outer Worlds will set off October 1st, inviting the listener to explore the esoteric spaces which call out from just beyond the dunes.

A new cycle has emerged and Enslaved find themselves on a bridge between the archaic and the unmapped. Caravans To The Outer Worlds EP is a tale of departure, of leaving behind a barren and desolate world, travelling boldly into the future.

Ivar Bjørnson stated,
„This is the story that wanted to be told, and this is music that demanded to be heard. Who are we to question that? After Utgard, the path ahead cleared itself – and we followed; past, present and future melted together in an EP that marks one giant leap for us. Into…“

Enslaved’s new 4-track EP Caravans To The Outer Worlds will be released on October 1st via Nuclear Blast.

Caravans To The Outer Worlds EP contains neck breaking riffage that points backwards to the raw beginnings of Enslaved – the title track marking an explosive lift-off with melodic breakaways and proggy slingshots onto new orbits, while the ominous Ruun II: The Epitaph takes a sombre dive into the murky and mysterious ocean of stars beyond the known. These two main pieces are framed by two intermezzos: Intermezzo I: Lönnlig. Gudlig. and Intermezzo II: The Navigator; wrapping up the main stories with respectively what came before and what is to come…

Tickets for Enslaved’s upcoming 2022 tour dates are on sale now from:
http://enslaved.no/ 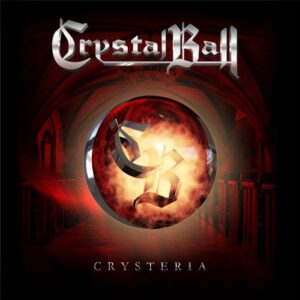 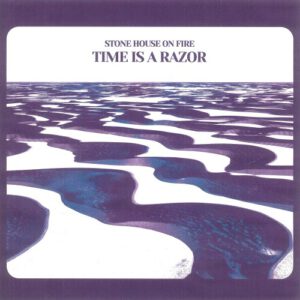 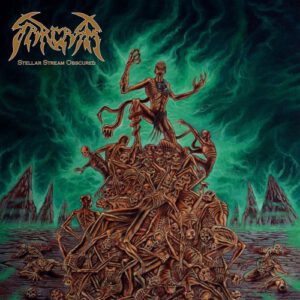 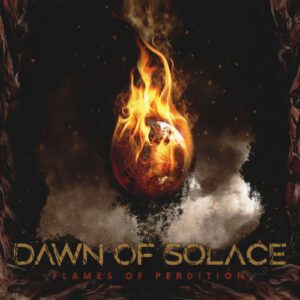 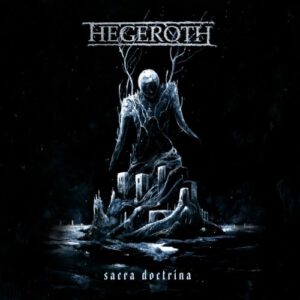 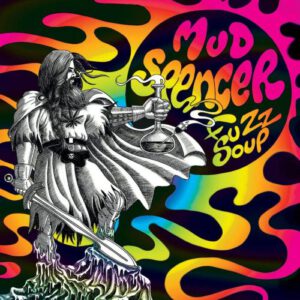 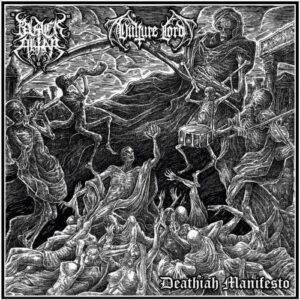 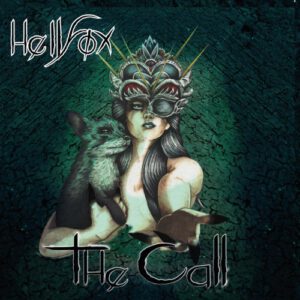 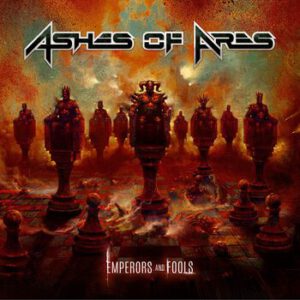 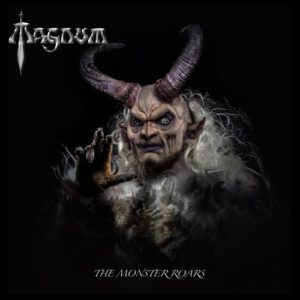 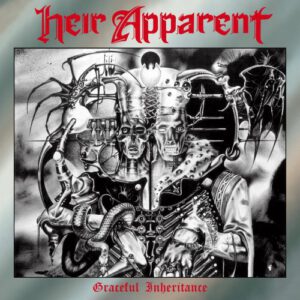 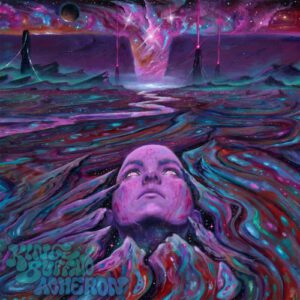 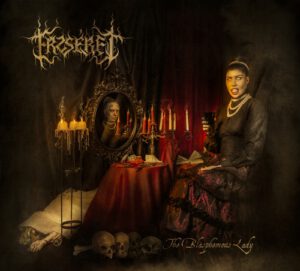 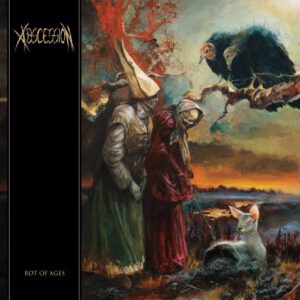 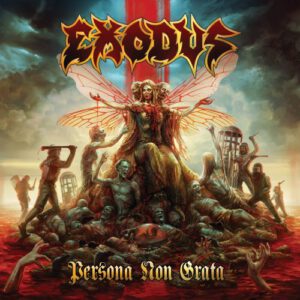 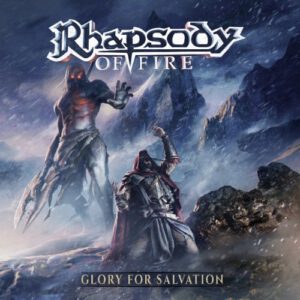 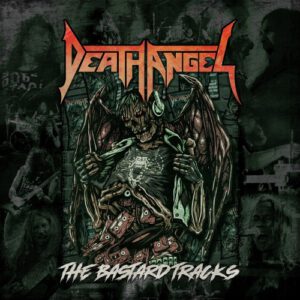 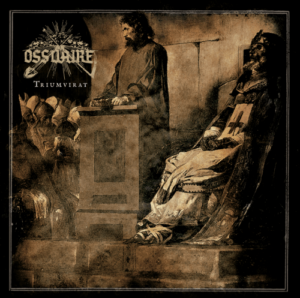 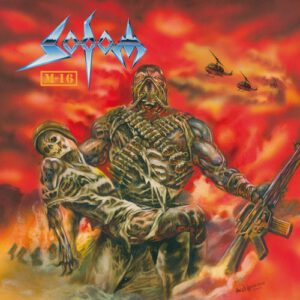 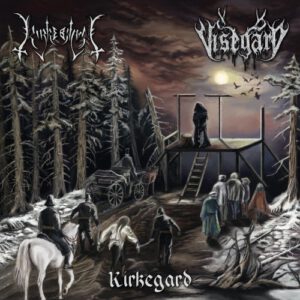 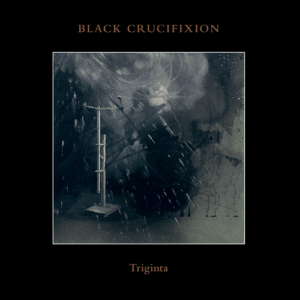 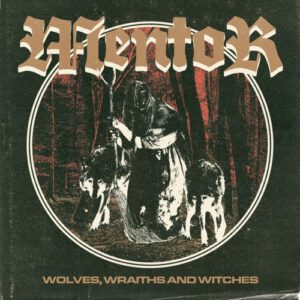